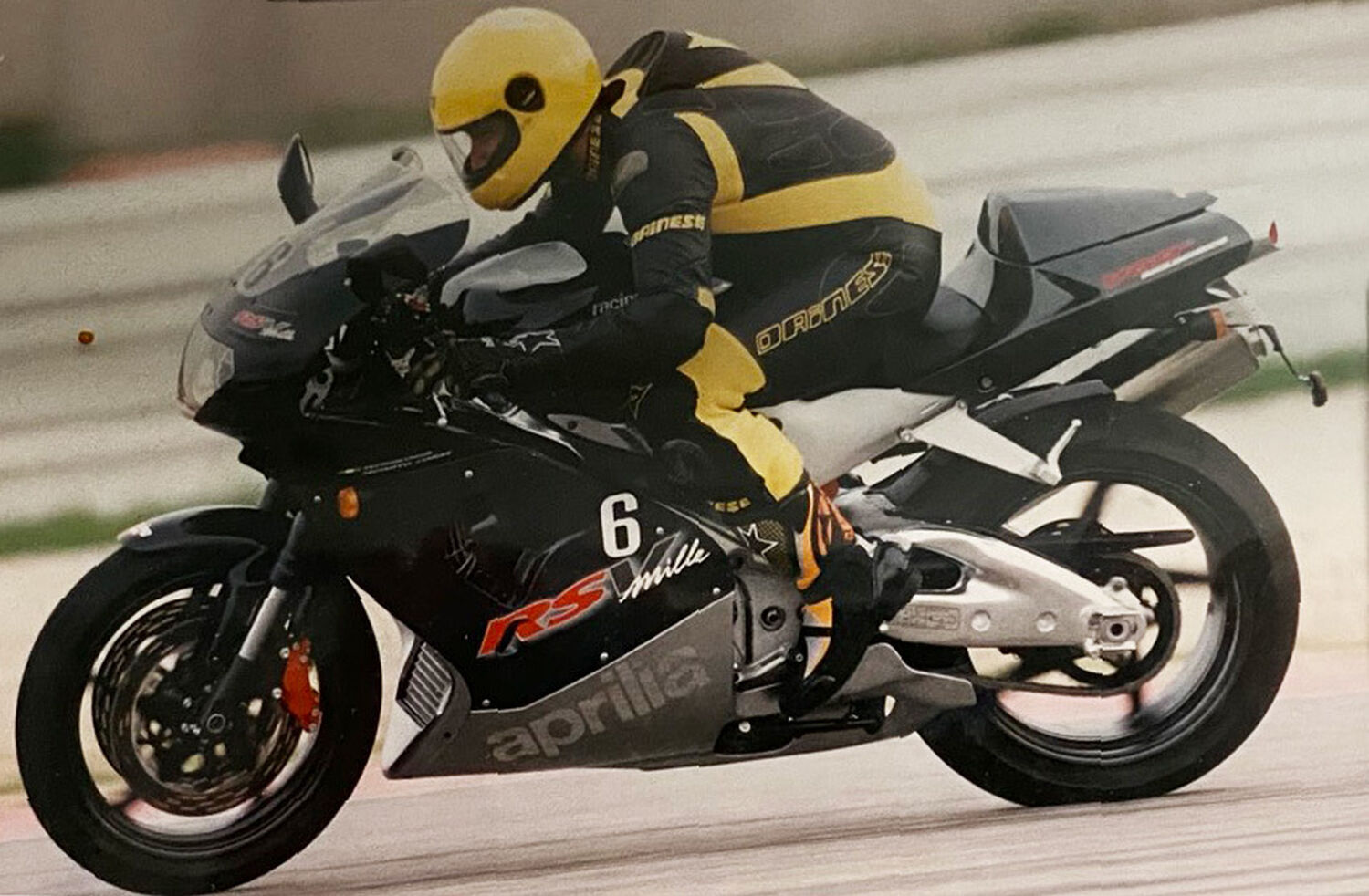 According to the adage, "A picture is worth 1,000 words," more often than not, a photograph can convey an idea, experience, or concept more effectively than the written word. In many ways, it's the end goal of marketers when they direct the creation of photos for advertisements and social media; to tell a story with little to no words in the estimated three seconds a brand has to capture its audience's attention.

The story behind the making of a photo is often much more complicated (and entertaining) than the result. For example, it may have taken three hours of driving on cobbled dirt roads, followed by a two-mile hike to get to the spot where a photo was taken. Those before and after details tell the full story of a photograph.

In this series called "Captured Moments," you'll read the backstory of a captured photo, with the hope that you enjoy the backstory as much as I enjoy recalling the memory.

I don't recall the photographer's name who captured this photo, but I do know it was a bucket list experience. I lived and worked in Italy for Alpinestars in the late 1990s when I worked a media event at the Misano road racing circuit one weekend. Located a few hours south of the Alpinestars headquarters, the Misano circuit is a world-class road racing facility that hosts a round of the World Superbike Series. The invite-only motorcycle media event was created to allow European journalists to test products from multiple brands in one location. Aprilia, Dianese, Alpinestars, and many other renowned brands were attending. My job was to help the journalists get lined out with boots when they hit the track and share any technical details needed for their resulting write-ups.

As the journalists began to finish up for the day in the afternoon, one of them asked me when it was my turn to spin some laps. I hadn't even considered the possibility that I would get to ride myself, but with a green light from the boss, I hustled over to the Dianese tent to get fitted with a tracksuit. Donning a Dianese leather suit and helmet, and Alpinestars boots and gloves, I was ready for my first sportbike experience—on a course ridden my World Superbike racers, no less! Having ridden only dirt bikes my entire life, where top speeds reach (at most) 60 mph, I had no clue what I was in for, except that it was a once-in-a-lifetime opportunity that I wasn't going to pass up. To say that I had butterflies in my stomach would be an understatement.

"I had no clue what I was in for, except that it was a once-in-a-lifetime opportunity that I wasn't going to pass up."

After a quick walk-through from the Aprilia crew about the bike I was to ride (RSV-Mille 1000!) and a few pointers for how to ride a road course from one of the on-site instructors, I was ready to roll. As I pulled up to enter the circuit, one of the instructors told me he would lead me around the course for a few laps to show me the proper technique, and then I was on my own. At that point, I knew this was happening; there was no turning back, and as I rolled out onto the track and grabbed a handful of throttle to accelerate down the long start straight, I was nervous!

At first, I was more worried about getting in the way as faster riders came up behind me. But after a few laps, I slowly began to relax and enjoy myself. I started to get used to the higher speeds and long sweeping corners that seemed to go on forever. It was so different from riding a dirt bike—but in a good way!

After a few more laps, I started to roll out of the corner before the start/finish straight, pop a wheelie, and try to hold it up all the way across the finish line as if I'd just won a race. I hoped one of the journalists had captured my "victory" wheelie as a keepsake moment, but it never happened.

Afterward, as I basked in the post-ride buzz, one of the Italian journalists came up to me, gave me a thumbs-up, and said, "Your speed—not so good. Your wheelies—good!" That day was my one (and only) experience riding a sportbike on a road racing circuit—and for a good reason—I was slow! And although I may not be doing a wheelie in the photo that was captured, that day at Misano will forever be a cherished memory from my time spent in Europe. 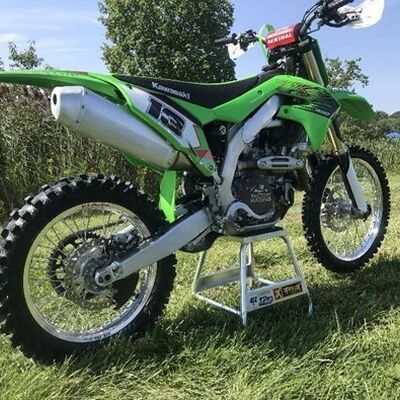 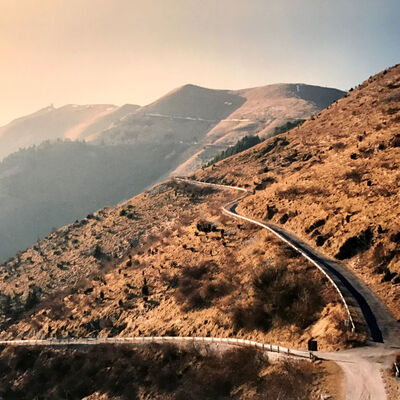 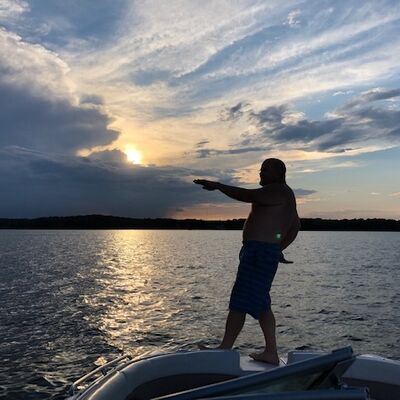 Unabridged List of the Bikes I Have Owned- by PJ Doran

Host PJ Doran was tasked to list all of the bikes he's ever owned - in order! This is his comprehensive list. 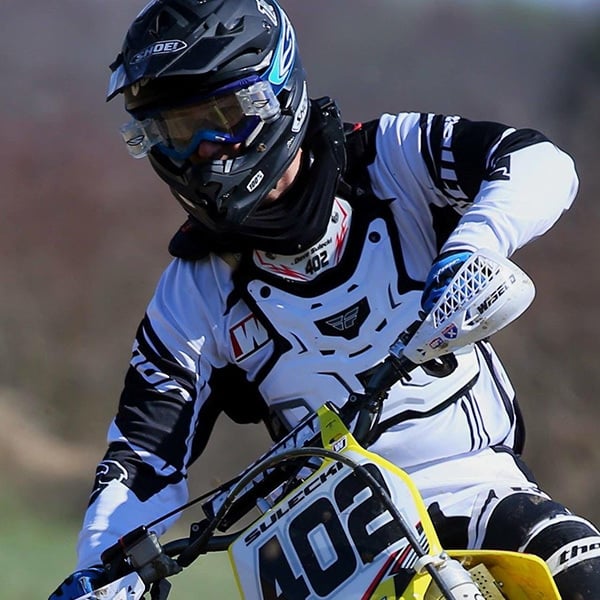 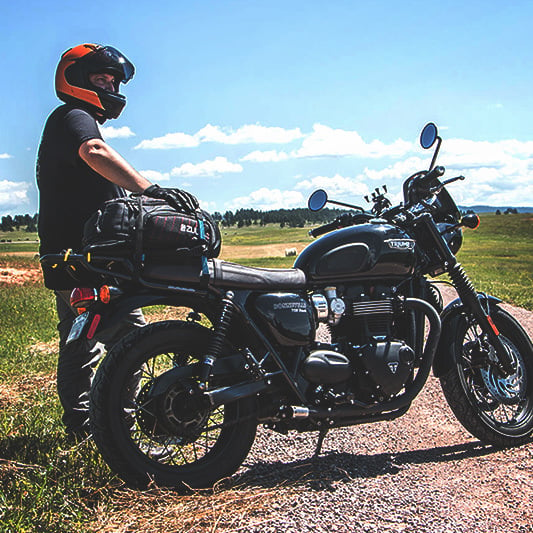